A BBC for Cammille’s asshole

A BBC for Cammille’s asshole 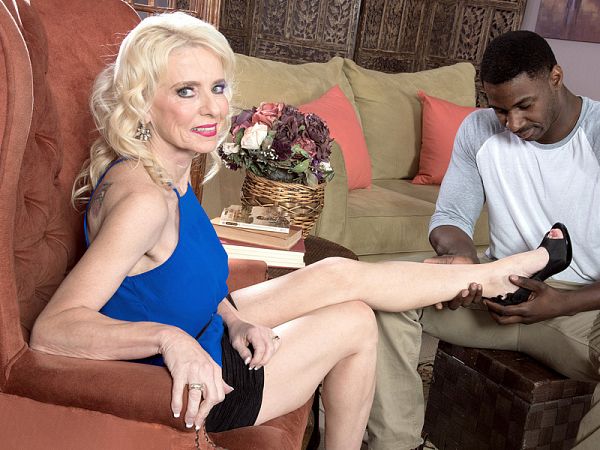 Today, 58-year-old wife, mother and grandmother Cammille Austin is finally going to get the big, black cock she loves. Oh, sure, she’s had big, black cock before. Lots of big, black cocks. On her wedding night, eight guys with big, black cocks took turns on her mouth, pussy and asshole while her husband watched. But this is the first time Cammille is getting a BBC at 50PlusMILFs.com, and if you’re wondering what we were waiting for, so was Cammille.

“You guys must have fallen down on the job,” Cammille said, laughing.

“I just like the feeling of having different guys and having him make love afterwards,” she said. “There’s a deeper connection for me.”

Ah, love! It’s a many splendored thing. Here, Cammille loves getting ass-fucked by a BBC. Doesn’t that give you a lump in your throat…or somewhere?