Alura loves dick in her ass

Alura loves dick in her ass 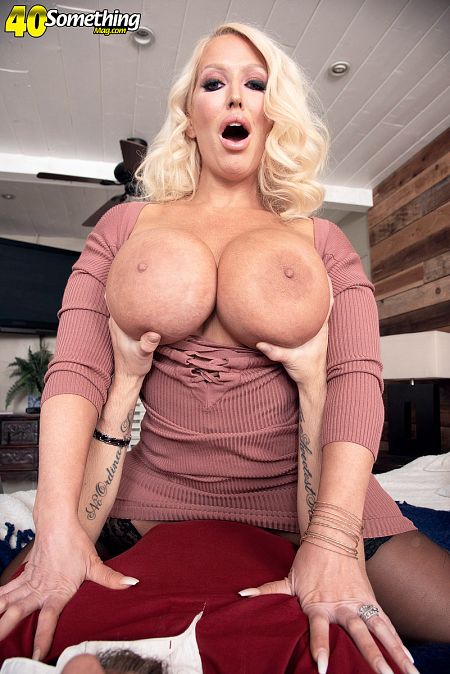 “If we’re not fucking on the first date, there won’t be a second date.”

Alura listed her top three sexual experiences (of many) as “all of my gang bangs, drunken sex and sex with strangers.”

After getting divorced and leaving the military, Alura moved to Las Vegas and became a stripper at the all-nude Palomino Club, a longtime Vegas fixture. She got an offer to appear in hardcore in 2011 and never looked back. Alura loves pussy, black dick, big cocks in general and she-males and has a following among Amazonian muscle-women fans who like seeing aggressive females fuck and suck 98-pound weaklings.

“And I’ve been with a lot of girls,” she said. “I absolutely love women. I’m not gay but that’s only because I love dick so much.”