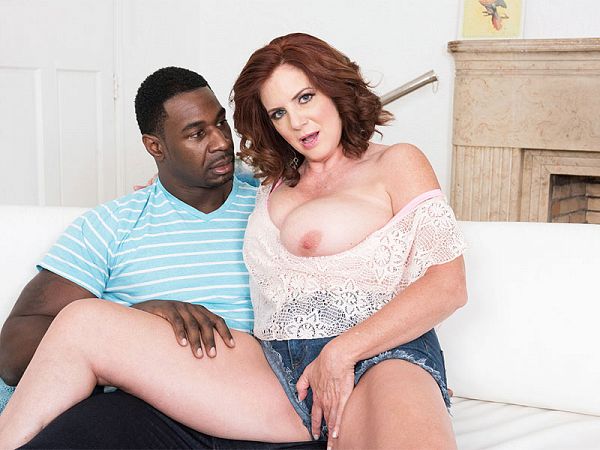 By the way, Jax is only 28 years old, so the guys keep getting younger for Andi (she fucked JMac in her first scene).

Andi says she’s surprised when young guys hit on her.

“I don’t understand it, but I guess some guys like older women who know themselves better and what they like. I know my body. I know what pleases me.”

She knows what pleases us, too.

Andi has been divorced for over 13 years, and she’s made the most of her time. She celebrated her 52nd birthday the day before her first scene with us was shot.

Andi was born in Boston, moved to the Midwest and now lives in Central Florida. She has worked in marketing, public relations and communications.