Can Justine reach her G-spot?

Can Justine reach her G-spot? 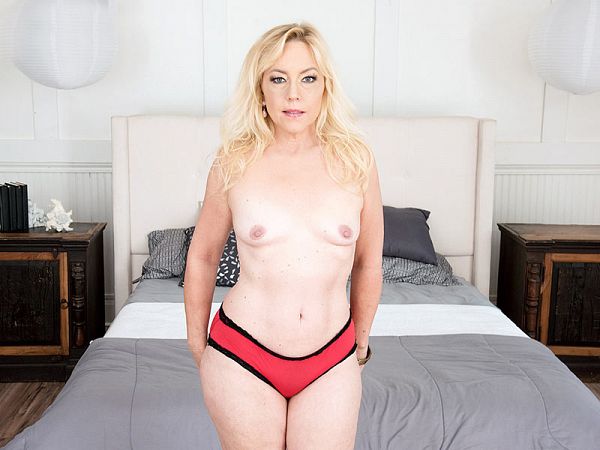 50Plus MILFs: You’re a Scorpio. How would you describe your Scorpio nature?
Justine: Well, I’m dominant and very sexual. I know what I want. I’m very intuitive. I can go with the flow.

50Plus MILFs: Breath play?
Justine: That would mean holding your breath because you’re basically being smothered with ass or pussy. And I also got a gig with a rocket scientist. He wanted someone to keep him on task, and when he wasn’t writing, I was supposed to paddle him. I thought, “What a great way to earn a living.” So it was one step after another, and now I do a wide range of activities

50Plus MILFs: What’s the wildest thing you’ve done?
Justine: Well, there’s this young man who calls himself Piggy, and he makes farm animal noises while he’s slurping at my asshole, and I reach down and jack him off. It’s all pretty freaky!

See More of Justine at 50PLUSMILFS.COM!