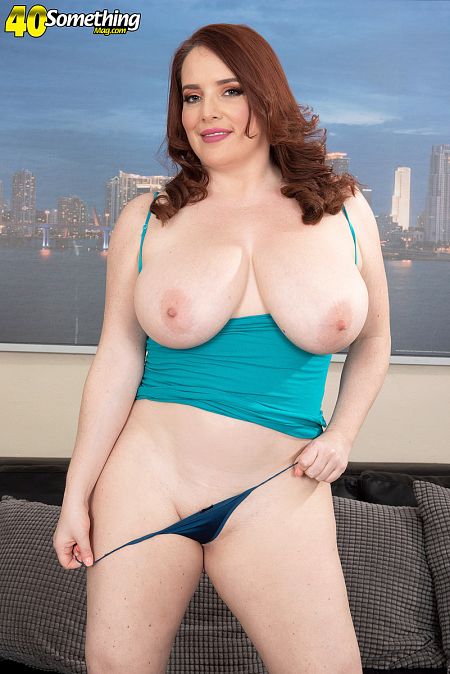 “I went to Eastern Michigan University. I got my degree in film, and then I decided I wanted to be in production and maybe try some acting. So after college, I headed out to Hollywood. I thought I might want to be an actress, but when I got there and started doing production work, I didn’t like the whole atmosphere. I didn’t like standing around for 20 hours at a time not knowing when I was going to be done with work, but I liked California so I stayed there.

“I started bartending. At one point, I had an office job. But it was while I was bartending that I got approached to do some promotional modeling for a sports website, and I thought the guy was kinda weird at first. It took him three tries to convince me to do it. There were a lot of weird guys who wanted to take my picture, and I was skeptical about any kind of modeling, but for this guy, it was just wearing a halter top and jeans and going to different events, so I started doing that. And I liked it, so I kept doing it.”

Before long, Maggie was an Internet superstar. Then she started modeling for SCORELAND and became a star of the entire big-tit world. At first, her modeling was very tame; topless only. But after a while, Maggie got hotter and hotter. And now she’s doing this–toying herself with a dildo–and fucking on-camera, which she’ll do again Thursday.

Maggie, on sex on the first date: “Sure, if it feels right. But I would never do it if it was with a guy that I really thought I could have a relationship with.”

Maggie’s favorite sex positions: “I like a lot of positions. I don’t really have a favorite. It depends on my mood.”