Safe at home, fucking at home

Safe at home, fucking at home 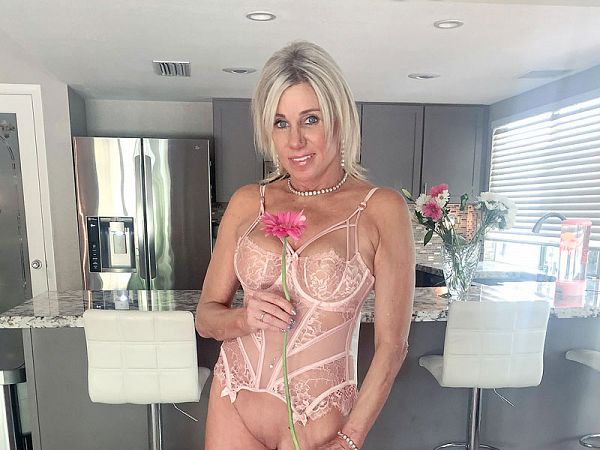 What are people doing these days while sheltering at home?

A lot of them are fucking. We’d be willing to wager that about eight or nine months from now, there’s going to be a major baby boom (probably a lot of divorces, too).

This basically proves that where there’s a will there’s a way. We have a will to see mature women fucking. And we found a way.