Today, you get to fuck Andi James

Today, you get to fuck Andi James 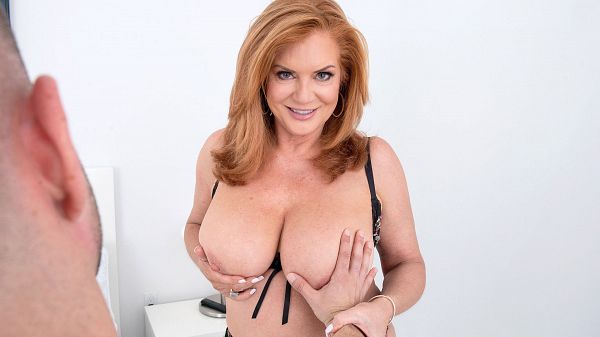 In a scene shot mostly (but not entirely) from your point of view, 56-year-old divorcee and mom Andi James gets her big, beautiful tits felt up before she sucks dick and gets her hairy pussy fucked every which way. The lucky dude, who might as well be you because we never see his face (just the way a lot of you like it), shoots his load all over her rack.

“I consider myself wild in the sense that I’ve done more exploring than my friends have done but maybe not as wild as other people,” she said.

But most people have not done this. That makes Andi wilder than most.