When the escort is your friend’s mom

When the escort is your friend’s mom 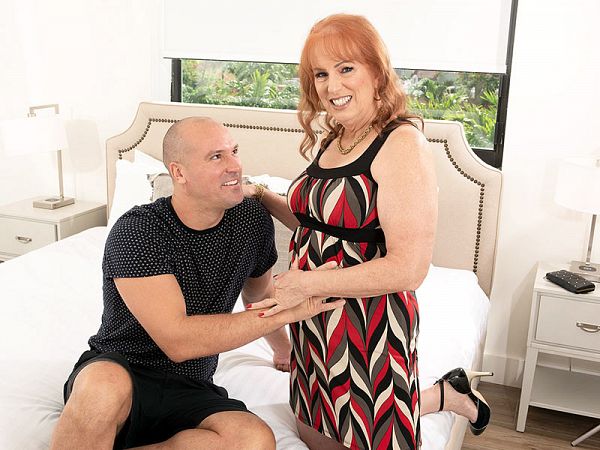 “Preferably a redhead,” he says. “Mature would be ideal as well. Old enough to be someone’s mom.”

But then Brie shows up at his door.

“You did ask for a mature redhead, didn’t you?” she says.

“Is this what you’ve been doing all these years?”

He’s her son’s friend. She’s wanted him for a long time. He’s wanted her, too, but he never imagined it would actually happen.